Eight countries of the South-West Indian Ocean stepped up their collaboration in the fight against illegal fishing during the meeting of the Extended Regional Coordination Unit (ERCU) of the Regional Fisheries Surveillance Plan (PRSP). This meeting held at the Savoy Seychelles Resort & Spa in Mahé, Seychelles, was marked by the announcement of “a grant close to EUR 2 million for the region to carry on the effort in combatting illegal fishing”, by Vincent Degert, Ambassador of the European Union to the Republic of Mauritius and the Republic of Seychelles. 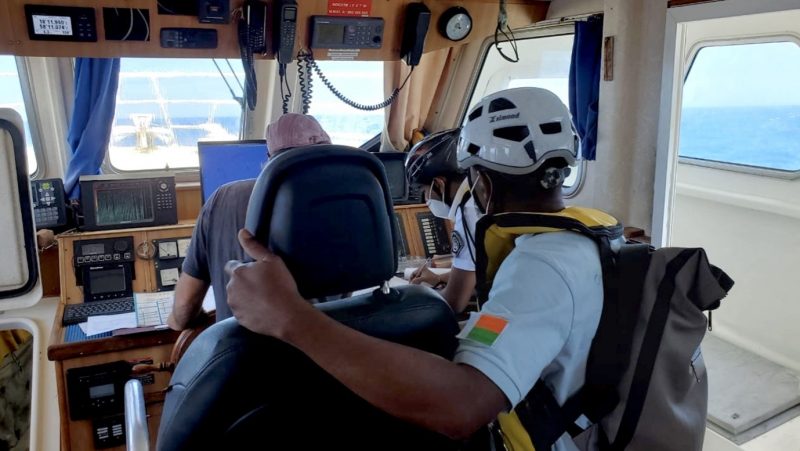 This ERCU meeting brought together the Comoros, France/La Reunion, Kenya, Madagascar, Mauritius, Mozambique, Tanzania and Seychelles. “ERCU is an essential body of our regional mechanism as it helps link the operational aspects to the political aspects. Such a link is crucial for coherent, comprehensive, engaging and effective actions”, said Vêlayoudom Marimoutou, Secretary General of the Indian Ocean Commission.

Since 2007, these partner countries have been exchanging information and organizing joint fisheries surveillance patrols to ensure better surveillance of fishing resource exploitation activities in the region. These activities will be sustained for the next three years thanks to the support provided by the European Union.

These actions have contributed “to reduce regional IUU fishing incidents, increase the number of licenses issued to distant water fishing nations by the participating countries, and to improve significantly the region’s monitoring and surveillance capacity”, said Jean-François Ferrari, Minister of Fisheries and the Blue Economy of the Republic of Seychelles. Furthermore, there was a marked decrease in the ratio of serious offences compared with the total number of offences recorded during fisheries surveillance missions. This trend shows that fishermen tend more and more to comply with the rules governing the 6.4 million km2 of the PRSP cooperation area.

Discussions during the ERCU meeting focused on developing an information exchange protocol, in order to pool data and create an intelligence that will increase the region’s efficiency in the fight against illegal fishing. In addition, institutionalizing the PRSP was discussed so it could be carried out over the long term. Finally, the areas of intervention were defined as regards the region’s fishery resources management for the years to come.

These efforts aimed at ensuring the sustainable future of fishing in the Southwest Indian Ocean are particularly significant since, among other things, the region contributes 20% to the world’s tuna catches. 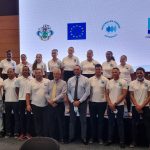 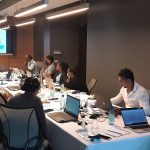 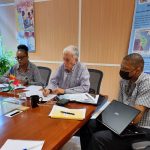 Workshop on “Review of the Legal Regime in relation to the Mauritius-Seychelles Joint Management Area”
October 7, 2021Byadmin 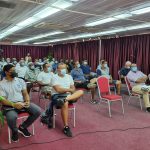